Rajesh Anandan from the USA wants to prove that hiring employees with autism can be a business advantage. Together with his former classmate at the Massachusetts Institute of Technology, Art Schektman, he founded the technology company Ultranauts. The company’s staff consists of 75% of testers with autism spectrum disorders, states University Herald. In this NIX Solutions’ article we will tell you about this remarkable company in details.

Utranauts is just one of the modern companies that actively hire autistic employees. Large companies such as Microsoft or EY have programs for hiring and supporting employees with autism and other disabilities. But if the goal of such programs is to provide support and equal conditions for everyone, then Ultranauts are aggressively recruiting such employees and all the work of their team focuses on them. 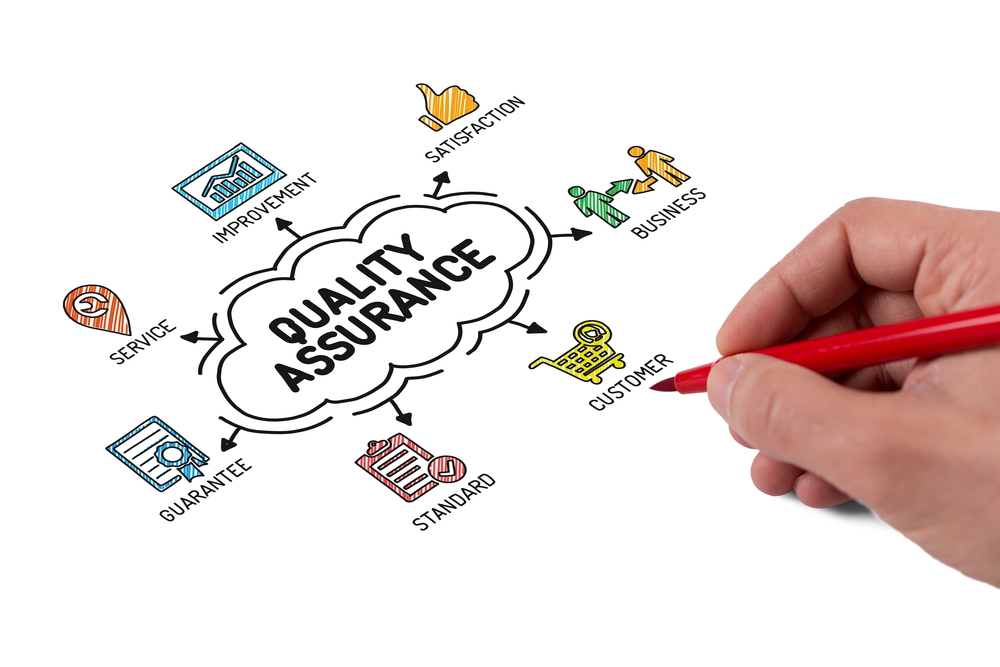 Anandan believes that among the people in the spectrum of autism there are incredibly talented people, but they are often ignored in the labor market due to mistakes and errors. In his opinion, the typical work atmosphere and the hiring process are not suitable for such people, and even if they are hired, the organization of the work process can be counterproductive for their work style.

Anandan says their company’s goal is to change the concept of the workplace by restructuring the entire process of hiring, managing and developing autistic employees. For example, as a rule, the selection of employees primarily depends on communication skills, which means that candidates in the autism spectrum are automatically eliminated.

In recent years, companies are increasingly talking about creating an accessible environment for neuro-excellent employees – people with dyslexia, autism, ADHD and other neurological features.

A study by the National Autism Society in the UK found that the unemployment rate among autistic people is still very high even in developed countries. A survey among 2,000 autistic adults showed that only 16% of them work full time.

Various factors influence the employment problems of people with autism, including the typical features of finding and hiring employees, says Richmal Maybank of the National Autism Society. According to her, job descriptions often list standard and very general behaviors like “teamwork” and “high communication skills”, but do not include specific information about the work being done.

There are no job interviews at Ultranauts. Neither specific skills nor previous experience is required for candidates. “We have developed a much more objective method of selecting applicants,” Anandan says in an interview. And although after being hired, candidates are entrusted with work that they have never done before, after training new employees are 95% confident in their skills.

Instead of reviewing resumes and interviews, potential employees undergo a simple assessment of 25 qualities that are important to the application developer and QA software tester. For example, they include the ability to learn new systems and to accept and take into account feedback.

The National Autism Society also proposes minor changes to work organization. For example, ensuring that each working meeting has a predefined agenda. Agendas and similar resources will help people with disabilities to concentrate on the most important information and plan their participation to make meetings more open.

Similar techniques are used in Ultranauts. In addition, the company has developed its own unique tools to support employees. “A couple of years ago, one colleague said that he would like for each person to have their own user manual. We did this – everyone has a biodex manual compiled by him, from which his Ultranauts colleagues can find out all the necessary information about how best to work with a particular person,” says Anandan.

Ultranauts are now beginning to share their success in creating suitable working conditions for autistic employees, as many other companies are interested in this experience.